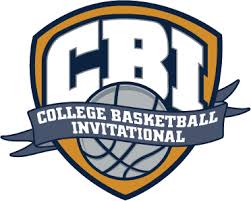 CONWAY, S.C.—UIC shot the ball well Wednesday night, connecting at a clip of 50 percent from the field, but the Flames did not have enough firepower to top the Coastal Carolina Chanticleers in the semifinal of the College Basketball Invitational. The Flames fell, 89-78, at the HTC Center.UIC’s Tarkus Ferguson scored a career-high 27 points to lead all scorers and four Flames in double figures. Marcus Ottey netted 11 points by making all four of his field-goal attempts, while Tai Odiase and Dominique Matthews chipped in with 10 points apiece.The Flames drilled 11 3-pointers in the game, including eight during a furious second-half comeback. It marked the eighth time this season that the squad hit double-digit shots from beyond the arc.