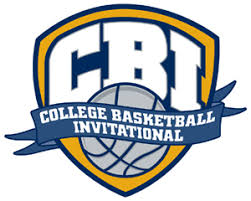 Earl Peterson and Devon Turk both scored 15 points and Loyola beat Seattle University 63-48 on Wednesday night in the semifinals of the College Basketball Invitational.Loyola (22-13) hosts Louisiana-Monroe in Game 1 of the CBI’s best-of-3 championship series on at Gentile Arena Monday.Peterson’s running one-hander from the right baseline tied the game 42-all with 5:46 remaining and triggered a 14-0 run for Loyola over the next 3:43. Peterson had six points in the run.Seattle, which led 34-29 with 12:10 to play, was outscored 34-14 down the stretch.William Powell had 12 points for the Redhawks (18-16) and Jadon Cohee added 10.The Ramblers haven’t been in any postseason tournament since the 1985 NCAA Tournament. It was Seattle’s first postseason appearance of any kind since 1969.