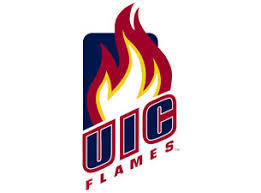 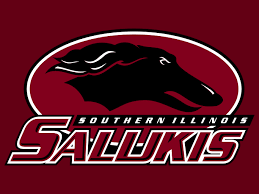 KENT—Anthony Beane scored 27 points on 10-of-14 shooting and grabbed nine rebounds as Southern Illinois defeated UIC 67-60 in the Men Against Breast Cancer Classic on Sunday.The Salukis shot 50 percent from the field and had a 35-28 edge in rebounding. Sean O’Brien and Deion Lavender each finished with 12 points and Jordan Caroline had five with 11 boards.Southern Illinois (2-3) raced out to an early 21-5 lead as Lavender hit a pair of 3-pointers. They led 35-21 at halftime and pushed that lead to 21 after Beane’s jumper and layup at the 14:55 mark.UIC (1-4) couldn’t keep pace, being limited to 19-of-55 shooting (34.5 percent) and trailing by double digits the entire second half until a late run provided the final margin.Jay Harris led the Flames with 19 points and D’Juan Miller added 16, but no other UIC player had more than six.